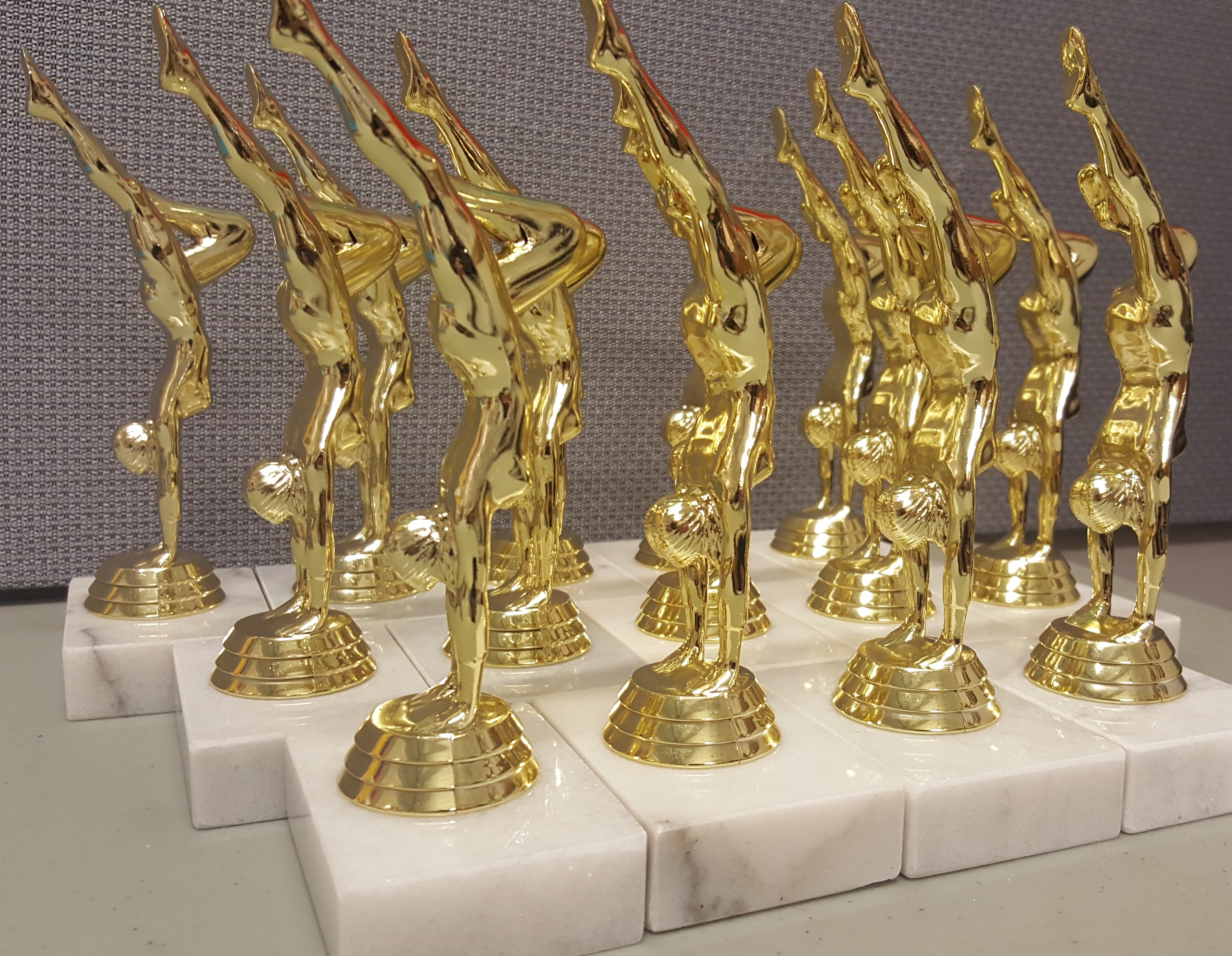 The 2017 Suryas! Bonaly’s Recognition of Work That We Loved This Season

Bonaly Reviews is named for Surya Bonaly, a French figure skater. Bonaly was an excellent skater, but she was also unique. She was a black skater with her own powerful style. She had a particular magic. She never broke any of the any rules of the sport, but she did go against the unspoken expectations.

Figure skating is a sport with judges- human judges with ideas about how skating should look. Surya wasn’t it, and she always came up short in competition. Not because she wasn’t an incredible skater, but because she wasn’t what the experts expected.

At Bonaly we wanted to respond to theater in a way that doesn’t pretend to be objective. We acknowledge that expectations based on race, class, gender and personal experience all influence how we experience art. Our writers acknowledge “what’s in their pockets” when they talk about a show, and we try to have conversations instead of bringing verdicts. We have expertise (all of us work in the field) but we’re not speaking as experts. We try to respond to work on its own terms rather than on our own.

At the end of the first year, we are joyful about so many things that we experienced throughout the season, and we want to share our love by acknowledging some of that amazing work. We also realized that so much happened this season that we weren’t able to see, so we reached out to the community for their nominations of Unsung Heroes who make Philly Theater great in less visible ways.

Time is on Our Side, Simpatico & R. Eric Thomas

“I felt like it was a gay fantasy because it was exactly the kind of play that I wanted to see.  It wasn’t about people failing to find happiness and it could so easily have been. Not that anything, for any of them, was perfect, but it wasn’t failure or misery. I found that so moving and inspiring as a playwright as well as an audience member.”

Bonaly Recognition of a Healing Performance

“It’s a play that reminded me I’m allowed to be a complicated, complex human. I can, in fact, contain multitudes. I can feel small and know speaking up is of the highest imperative.  I can think theatre is stupid but also love it and want to create it. I can hurt and feel strong. I can want myself to be better and know I’m doing the best I can.”

“Theatre in the X breaks down a huge cultural barrier that prevents POC from entering theatres. They are a necessity. They make theatre accessible. Period. They need to be uplifted encouraged and funded to bring theatre to all major parks in the city.”

“These women are what so many collaborative and devising groups try to be. They were mature enough, skilled enough and generous enough to get a message across clearly, and to challenge their audience without alienating us.”

“The Arden treats Theatre for Young Audiences with great respect, giving them the same budgets and designers and performers that they use for their mainstage Theatre. Even if you don’t have kids you’ll be changed by it.”

Bonaly Recognition of an Excellent Ensemble

“The actors were all so invested in their characters. There was an awesome ownership there. It’s really exciting to watch actors speaking lines that they have a personal relationship with.”

TS Hawkins is incredibly deft with words, and her cast understood them in their bones. #SuiteReality follows knowingly in the tradition of for colored girls. This play understood not only the political context that it exists in but also the theatrical context. The staging from Kalif Troy was bare and effective, nothing distracting from the words and emotions.” 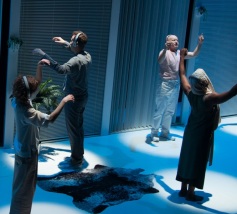 “This design was so specific, so evocative. Masha Tsimring’s set & lights resulted in an incredibly cohesive aesthetic world that allowed lights and scenery to play off each other so beautifully. These artists know how to evoke the nature of a thing without being representational.”

Bonaly Recognition for Thoughtful Exploration of a Tough Issue

I Am Not My Motherland, Orbiter 3

“I am struck by this novel way of handling of the divide caused by the Israeli/Palestinian conflict. I was surprised by the lack of bias; no judgement was passed on either side, which was refreshing and thought-provoking. I root for shows with obvious socio-political content, because I want challenging art that examines the stuff that makes us uncomfortable”

We received about 100 nominations for unsung heroes. These names came up again and again. 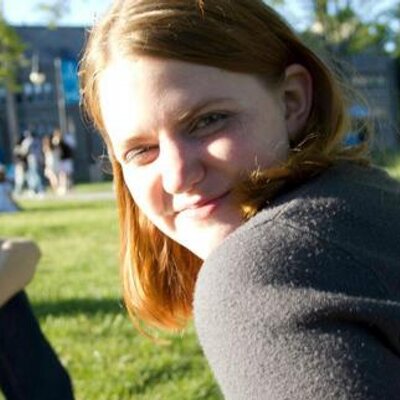 “Erin Washburn is a force of nature and ubiquitous part of the up-and-coming theatre scene in Philadelphia, from her work at InterAct, with Orbiter 3, PTC, and so many other companies, she adds her signature dramaturgical insights, good humor, and finely-hewn logistic sense to every project — she absolutely devours all of the productions in the area with a seeming infinite capacity to understand the ramification of each on the larger goals of arts in the city.” 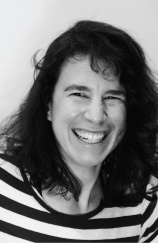 “Mel is so focused, so calm, so collected, so incredibly capable.  She maintains complete control while also having the best sense of humor and a smile and laugh that lights up the rehearsal room.  She’s a goddam star.  When artists walk through our doors, Mel often has only a couple of days to tech them into the room.  Many of these artists don’t have finished shows, much less a cue list, and she has patiently shepherded many of them through this process.  She works tirelessly, and without judgement, tantrums, or finger-pointing, to help these artists achieve their vision.”

“Cat Ramirez is an up and coming director who has used her immense talents to push InterAct’s ability to engage with our community on a socially responsible level. In addition, she is a tireless advocate and has moved an agenda of inclusiveness from being an internal mission of InterAct’s toward becoming a citywide initiative. In addition, her work for Philadelphia Asian Performing Artists is nothing short of herculean.”

“Lauren does it all, and she does it in pearls, and she does it with a bottle of bourbon tucked away just for you because she knows you will need it. From crazy producer led productions gone awry, to actors gone wild – she does it all. She is not only a force to be reckoned with in the technical theatre community, she is also a great friend and a port in the storm when the going gets rough.”